As 2017 came to a close, U.S. markets slipped a bit from their highs for the year. In the last week of December, all 3 major domestic indexes posted losses. Despite this dip, the S&P 500, Dow, and NASDAQ were each in positive territory for the month and achieved a number of records for the year.

In fact, December marked the 9th month in a row that the S&P 500 and Dow recorded gains. The S&P 500 hadn’t seen a string of performances like this since 1983. For the Dow, the stretch of gains was even more unusual. Its last run of consecutive months like this was in 1959.

The NASDAQ also experienced a year of noteworthy gains. In 2017, the index rose in all but 1 month—for the first time ever.

Probably the biggest economic event that occurred in December was the passing of the largest tax reform in over 3 decades. At the start of 2018, many changes are already in effect. The corporate tax rate has now dropped from 35% to 21%. Individual tax brackets have also changed. The standard deduction is double what it was in 2017.

In addition to these headline-grabbing changes, the tax bill includes provisions that may affect people’s retirement choices—from IRAs to charitable donations.

Generally speaking, the tax bill’s supporters believe it will encourage business investment, increase hiring, and contribute to wage growth. Detractors warn about the bill’s potential to add at least $1 trillion to the federal deficit. Time will tell exactly what lasting effect the new law has on individuals, corporations, and the economy. I can’t go into all of the specific details here, but if you have any questions about your own financial life, please contact me to chat.

Of course, tax reform is a big deal, but it’s not the only development we experienced in December. In fact, many signs point to an economy that continues to grow.

The final reading of 3rd-quarter Gross Domestic Product indicated that the economy grew by 3.2% between July and September. Data suggests that the 4th-quarter may have had similar growth as well, although we will have to wait to receive the initial readings.

What we do know is that both existing and new home sales jumped in their most recent readings from November. New home sales grew faster than they have in 25 years. Consumer spending also grew in November, increasing far more than analysts expected. While measures of consumer confidence slipped from the 17-year high we saw in November, they still stayed high in December.

The Federal Reserve seems to agree that the economy is strengthening. Last month, the Fed raised interest rates for the 3rd time in 2017, pushing the benchmark rate from between 1.25 to 1.5%. It also increased its estimate of how quickly the economy will grow in 2018.

One soft spot among the data we received, however, was the value of the U.S. dollar, which ended the year at its lowest levels in at least 3 months. Some analysts anticipate the dollar could continue to struggle in 2018, as the Fed considers continuing to raise rates and other central banks potentially follow suit.

While the economy is not perfect, overall, December gave us a lot of good news to round out a year of many record highs in the markets and positive economic data.

We look forward to seeing what is in store for 2018 and will continue to share our perspectives with you along the way. Stay tuned for next month’s video update where we’ll have more annual data to discuss. 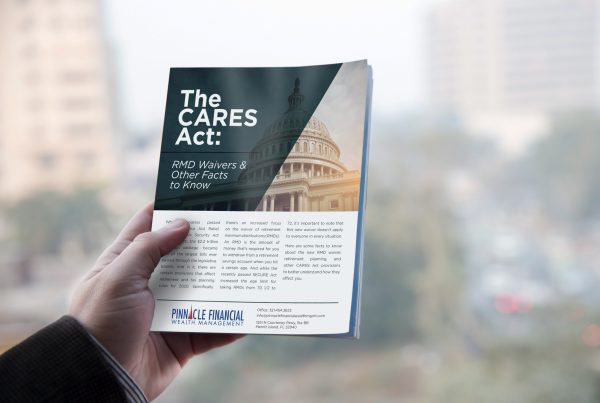 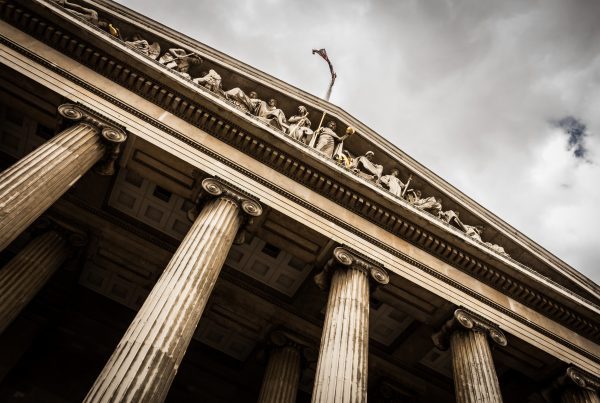